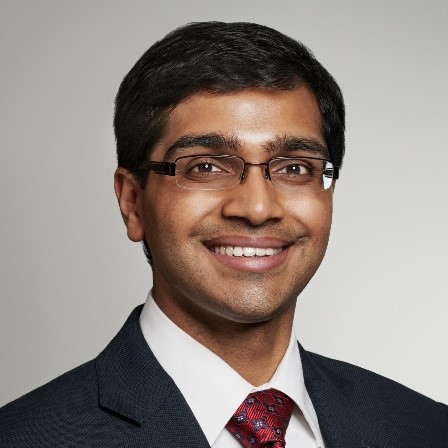 Prior to joining Periphas, Anish was Founding Director and Head of Analytics and Execution at North Island, a private equity firm established by Glenn Hutchins (formerly co-founder of Silver Lake).

Before North Island, Anish was a Principal at Brave Warrior Advisors, where he helped manage the firm’s $3 billion portfolio of concentrated equity positions in public companies. Anish was previously with Silver Lake Partners, where he worked on a number of private equity investments, value creation plans, and exits.

Anish has been named to Forbes Magazine’s “30 Under 30” list as well as Business Insider’s “Rising Stars of Wall Street” list. He was a Baker Scholar at Harvard Business School and ranked #1 in his class at the University of Pennsylvania’s Wharton School.